A 1997 bay Trakehner mare by Holme Grove Solomon (Fernando) out of Holunder/Magnet mare and graded into the head stud book of both the Trakehner Verband and the British Hanoverian Horse Society. Silk won the PetPlan Advanced Medium Area Festival and was 8th at the 2009 Winter Championships at Advanced Medium. She competed to Inter II and was trained to Grand Prix with fully established one time changes, piaffe and passage. She produced  Wondrous (Woody) by  Walentino (Weltmeyer), Fairoak Daydream (Jessie) by Keystone Diaggio and Fairoak Fairytale  (Buzz) by For Romance. 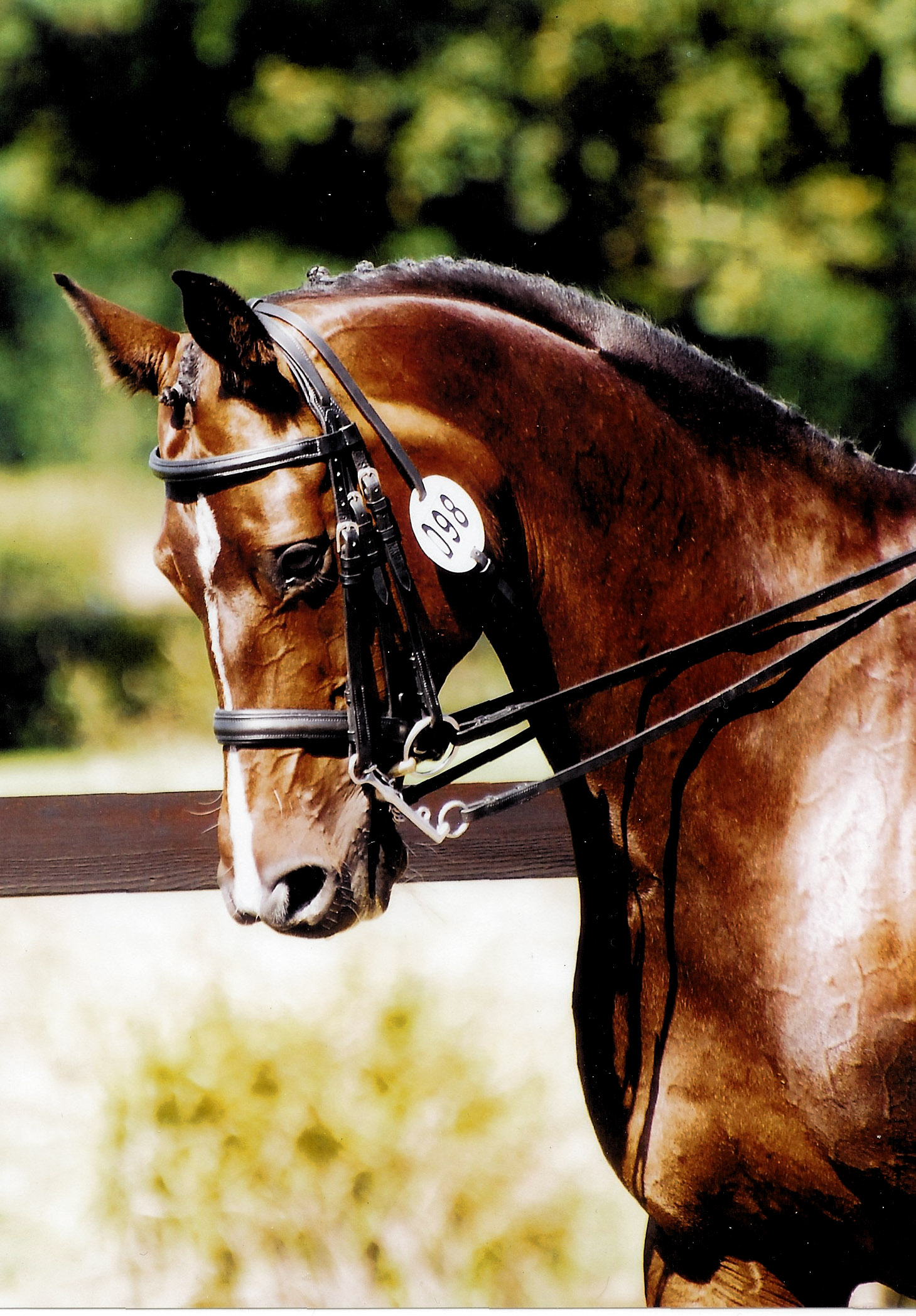 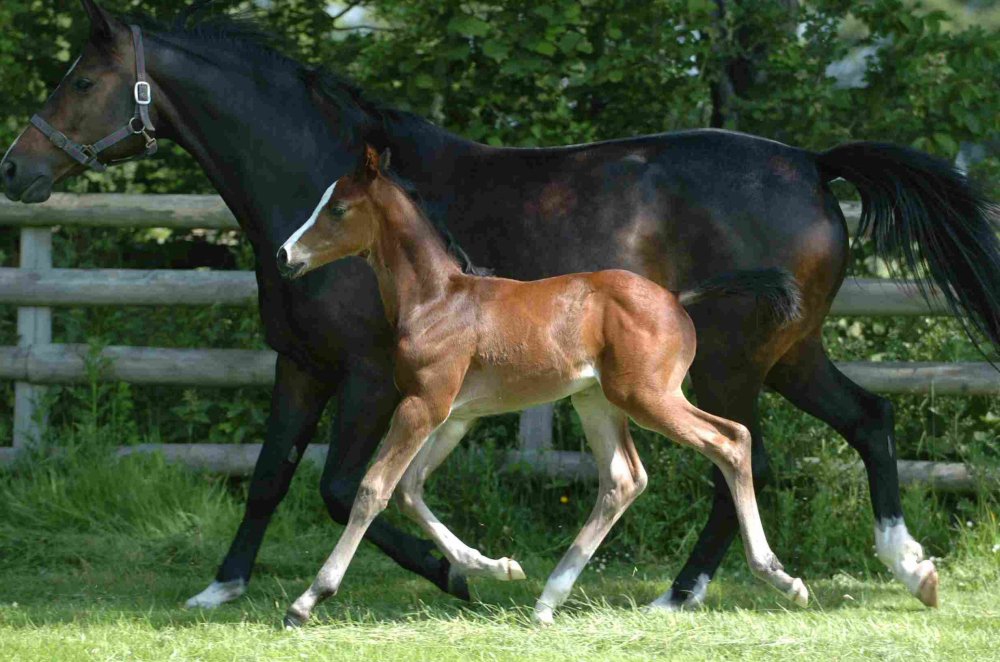 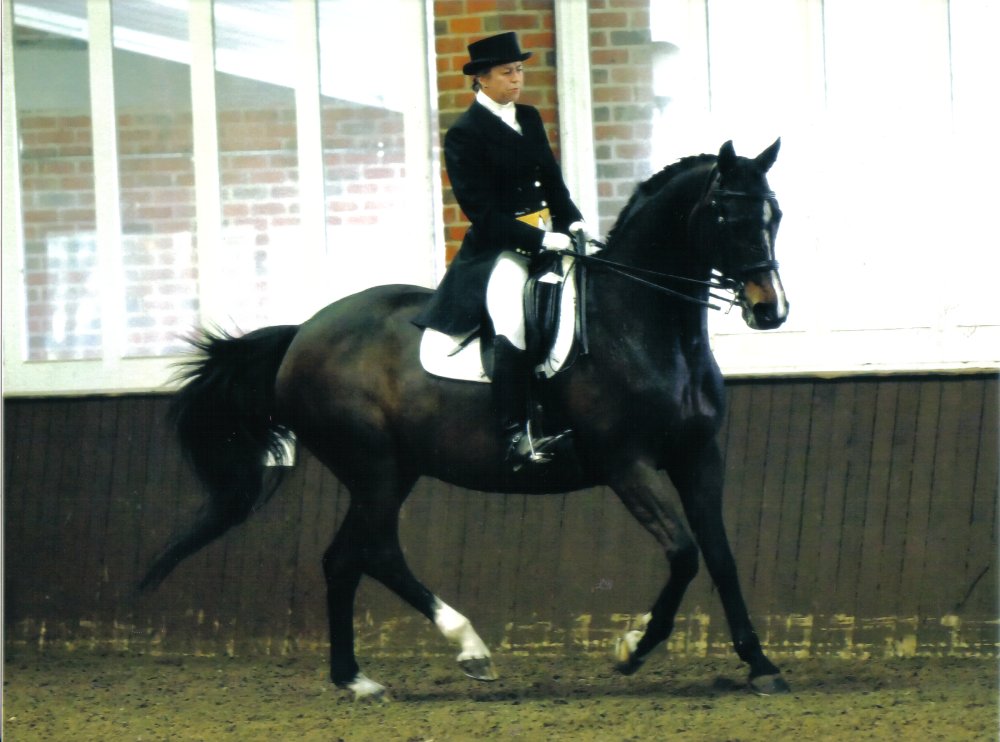 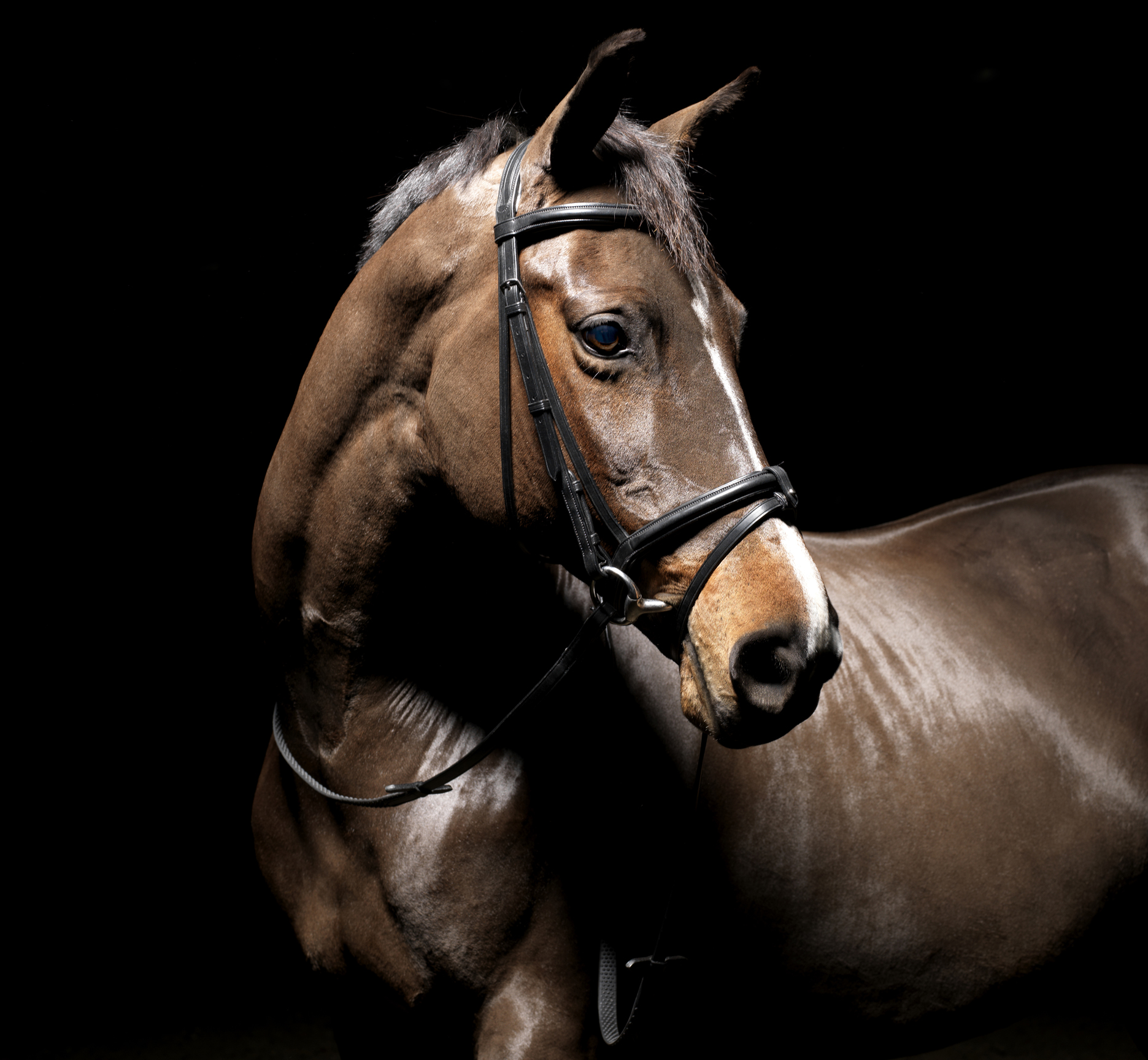 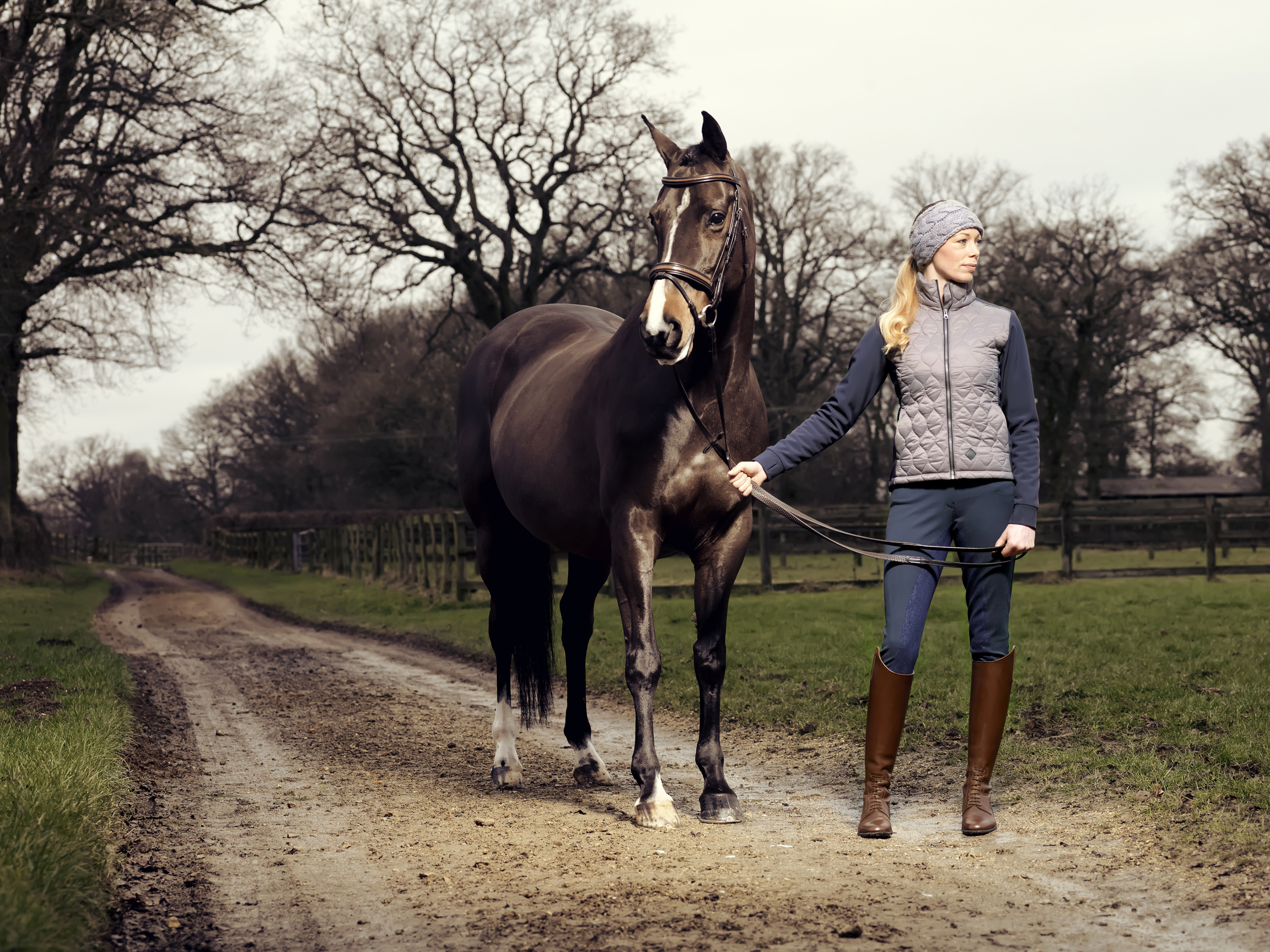 Keystone Rhadiant (Roxy) (Rhondeo/Akzent II/Wenzel I) was born in 2008. She has won two Regionals and was reserve Champion at a third and has three top ten placings at the Nationals up to Medium winning Best British Bred Mare at 2016 National Championships. Currently in foal to Kaiserdom TSF due April 2021. 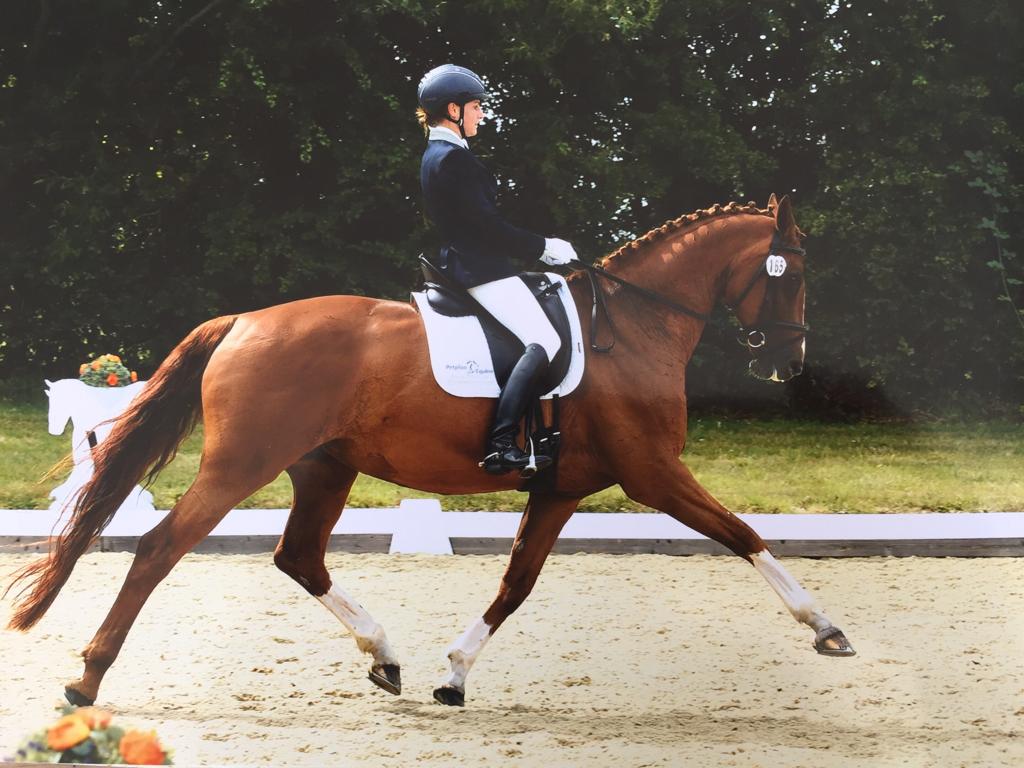 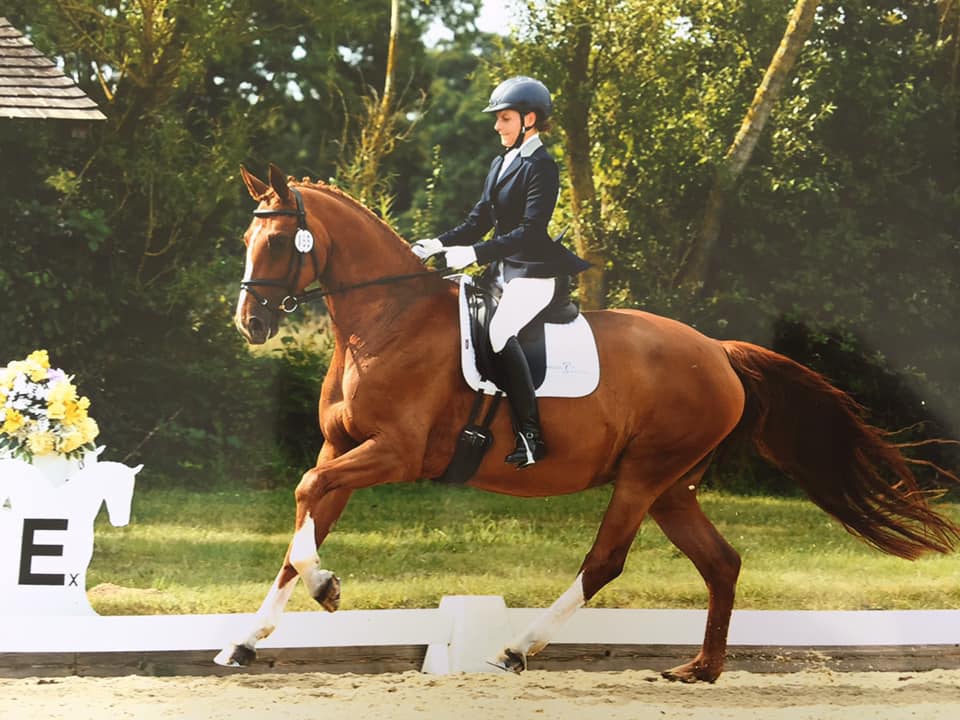 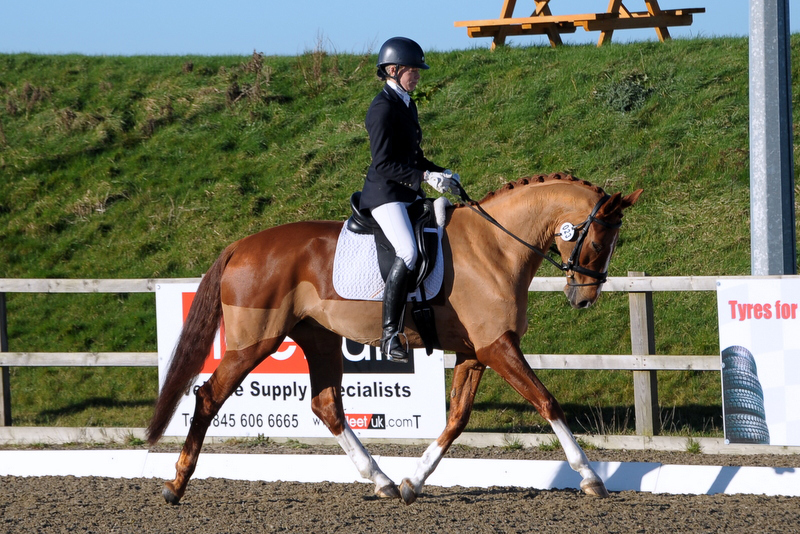 15.2hh Trakehner mare by Axis out of a Polarpunkt mare. Currently competing PSG and working towards Grand Prix, she competed at the Winter Championships at Advanced Medium in 2019. 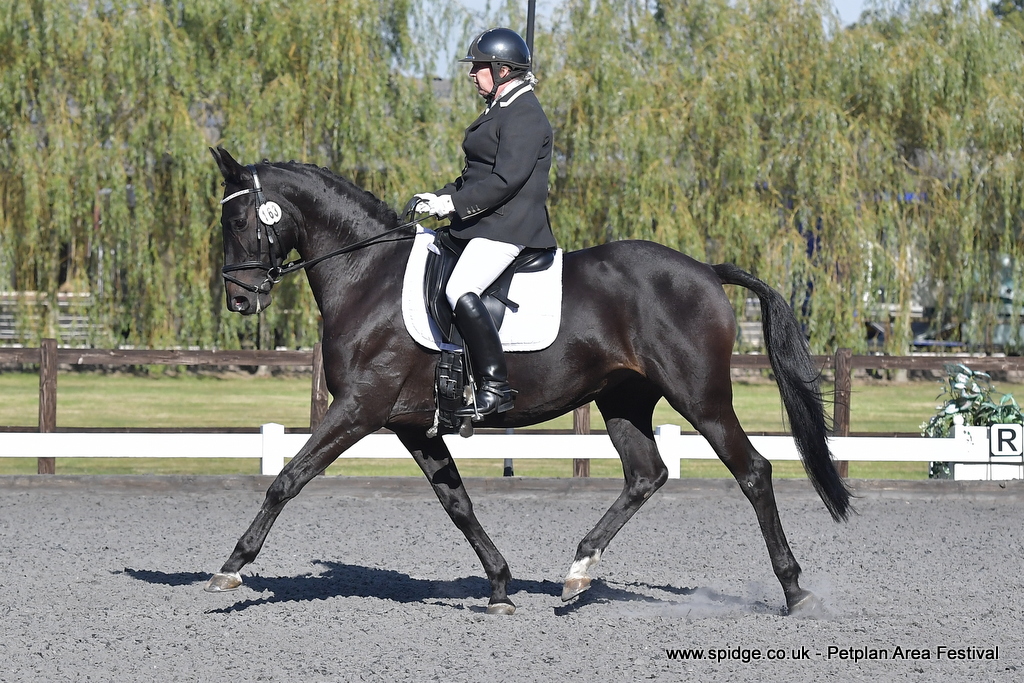 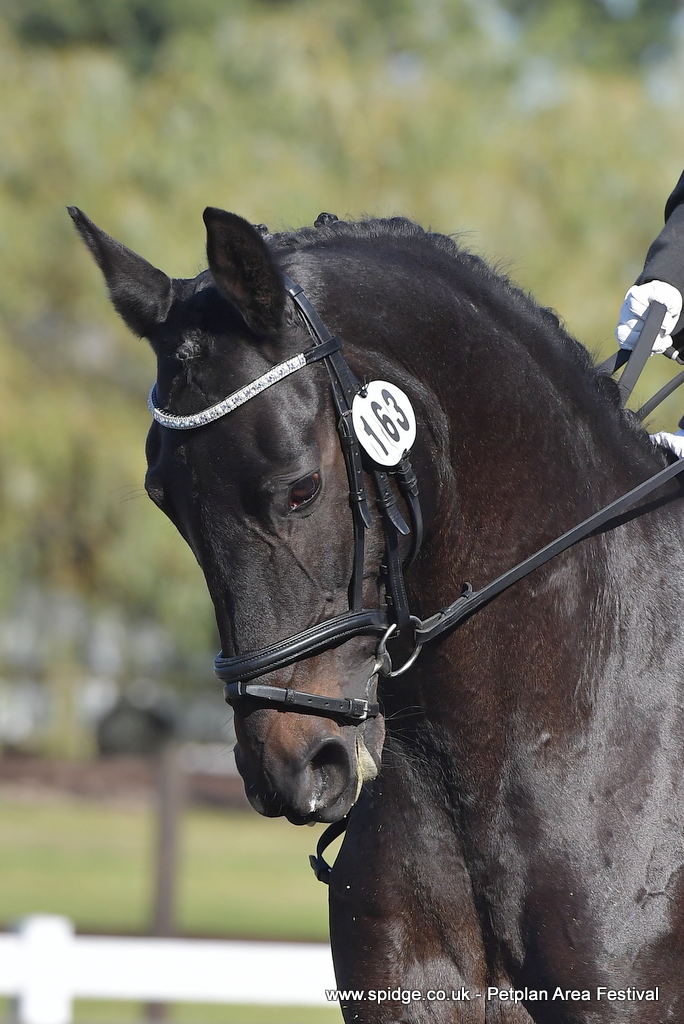 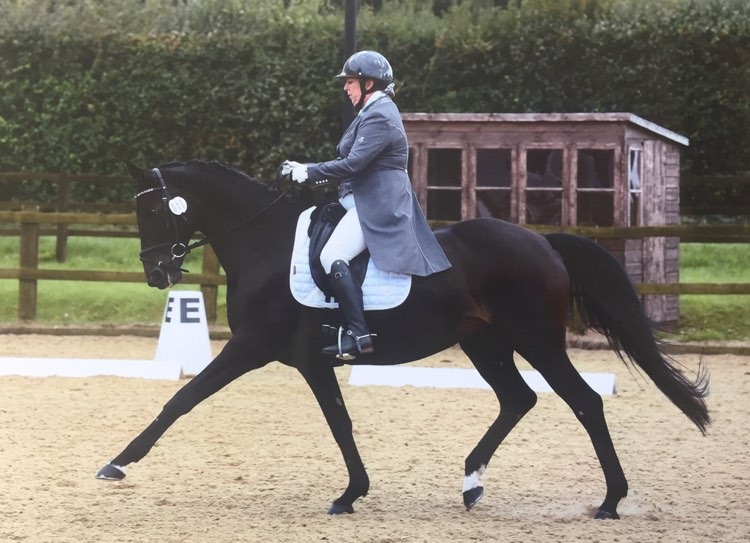 16 hh mare by Royal Diamond out of a Walentino/Donnerhall mare. Competed with Melissa Dawes to PSG with many competitive wins including winning BD Youth Home International, Area Festival Final at Advanced Medium and 3rd place at Winter Championships at Medium. 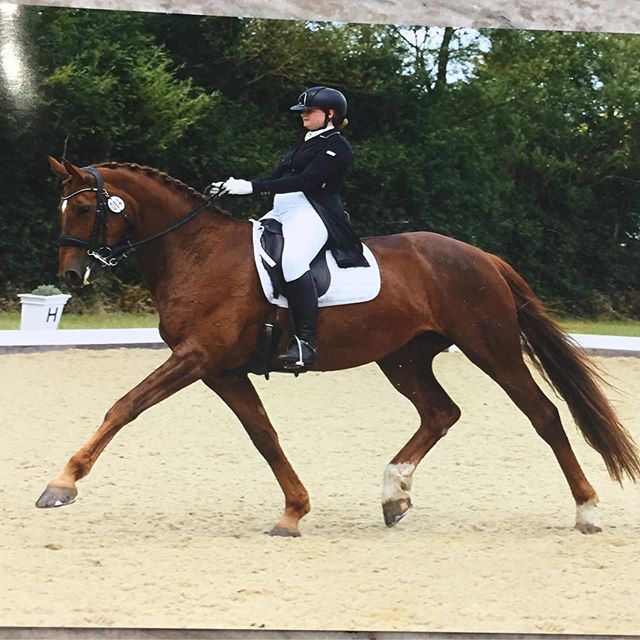 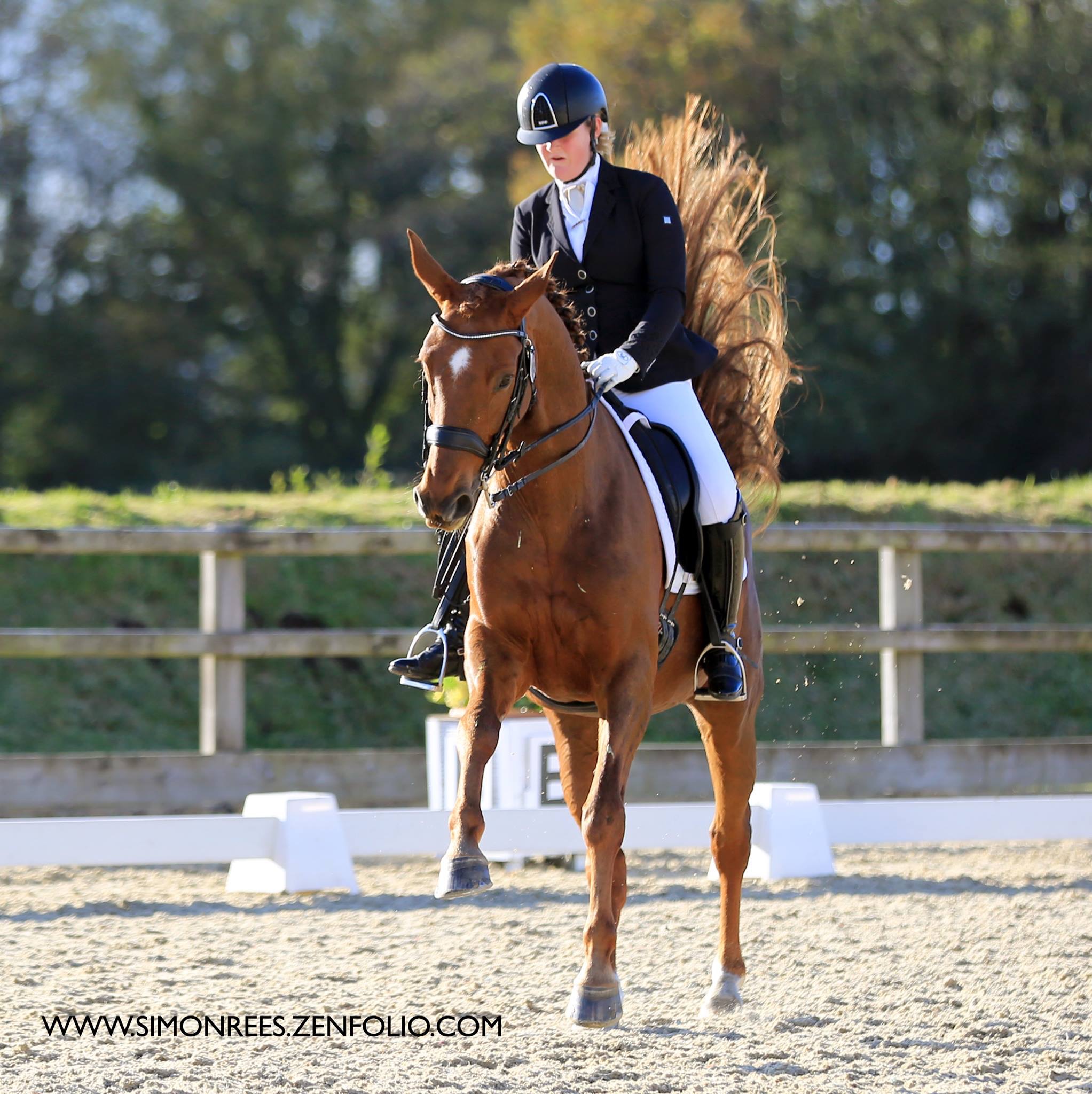 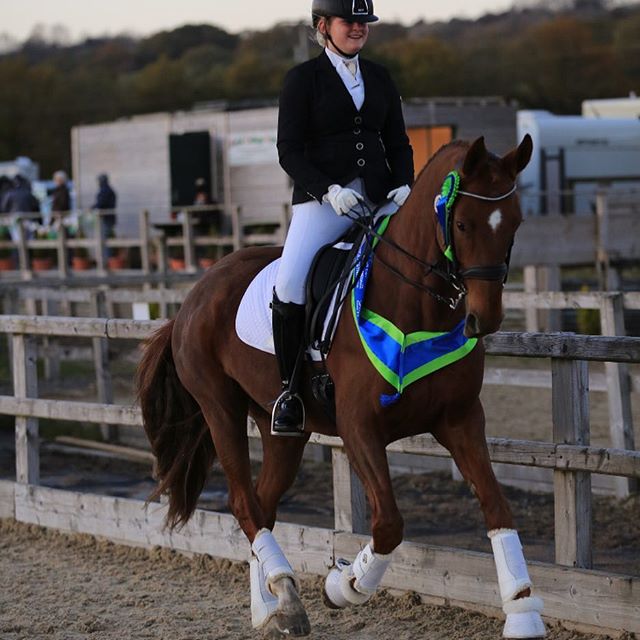 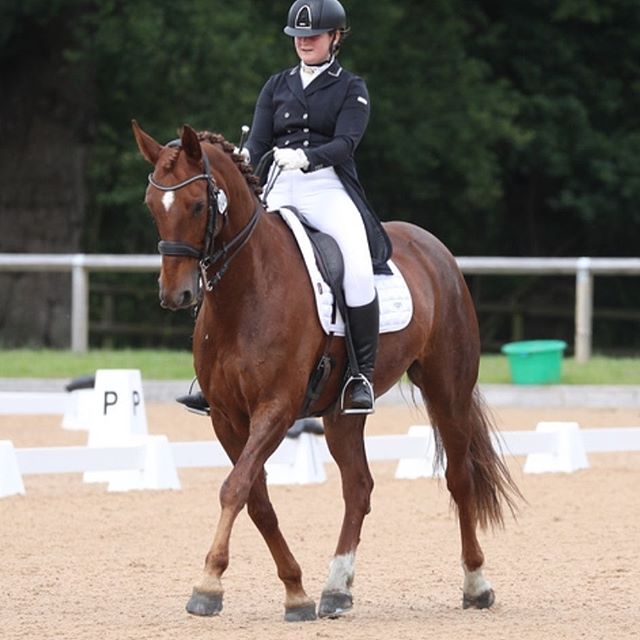 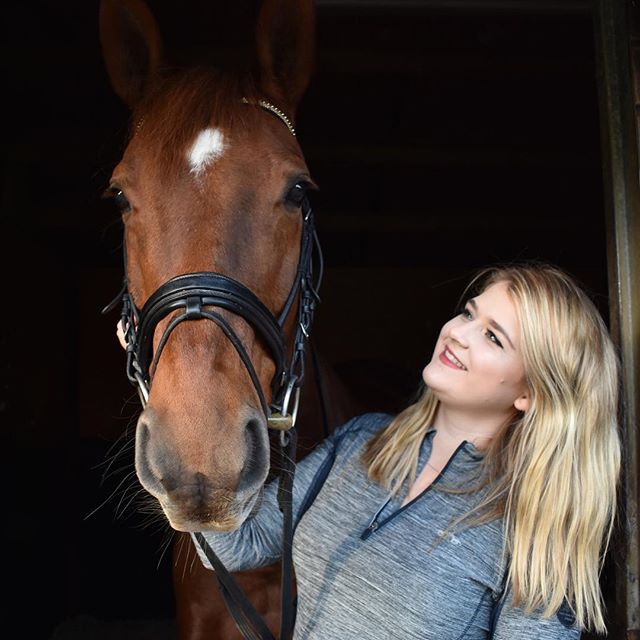 2016 mare by Diaggio out of Holme Park Silk.  She won her first Novice classes as a four year old with 70+% 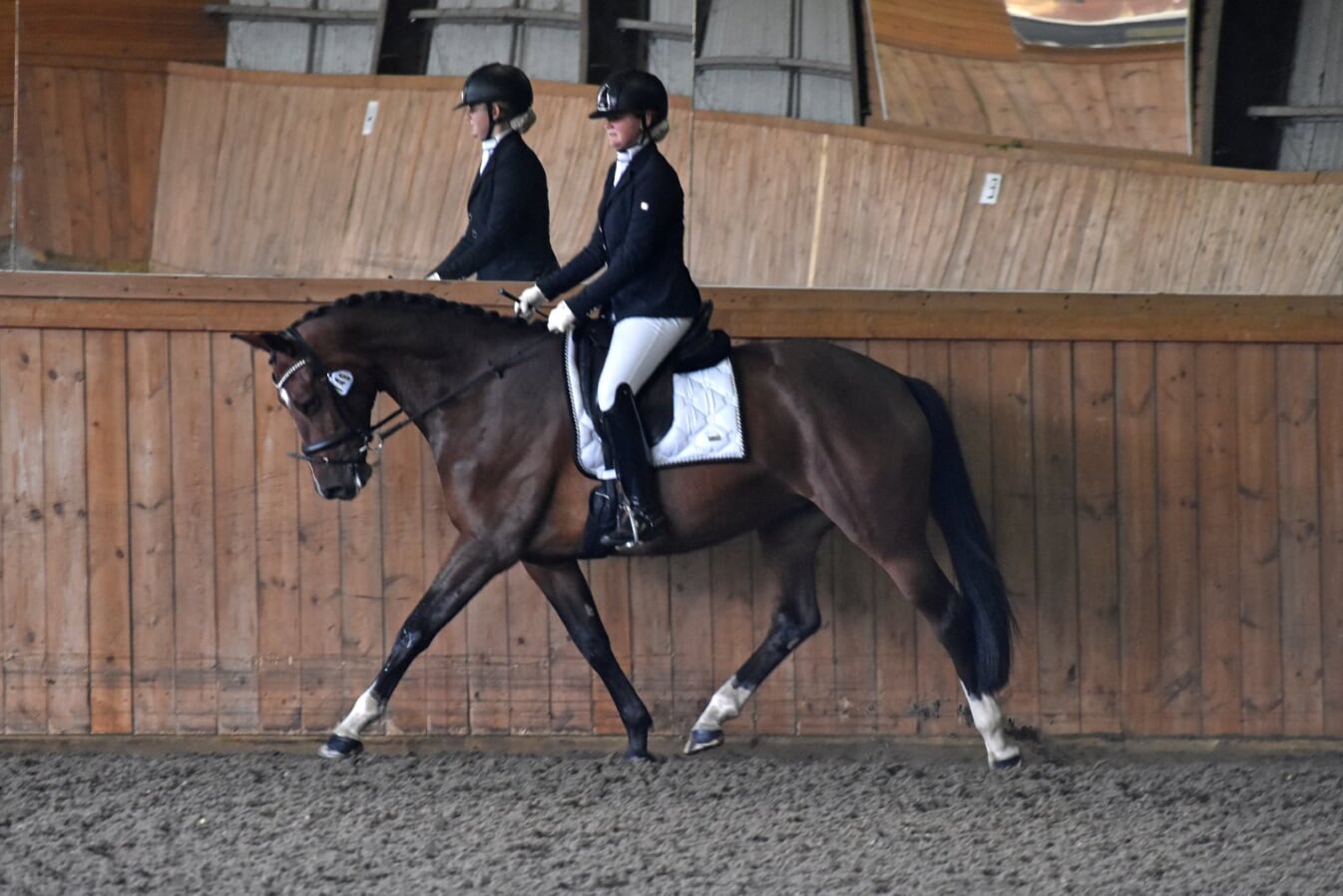 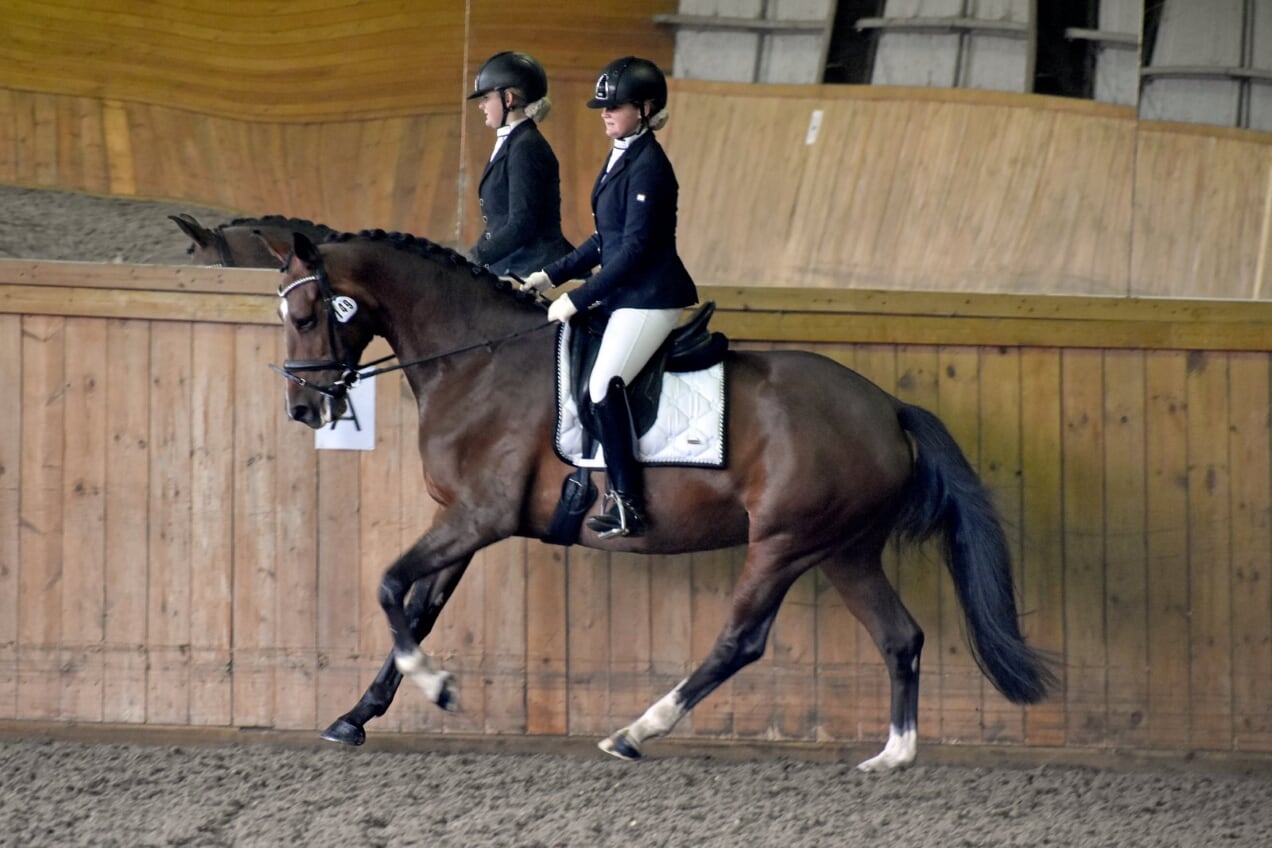 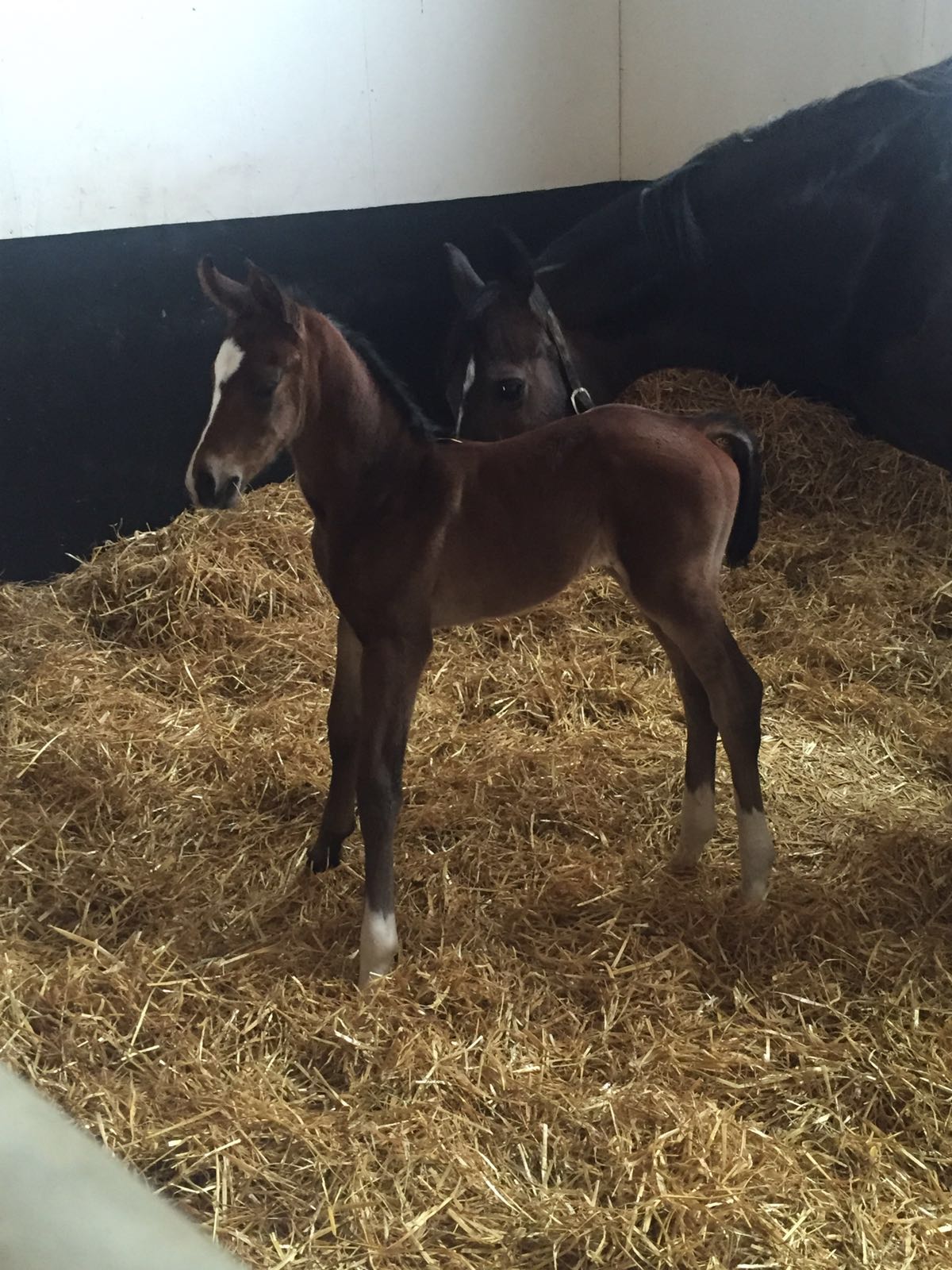 2017 gelding by For Romance out of Holme Park Silk. 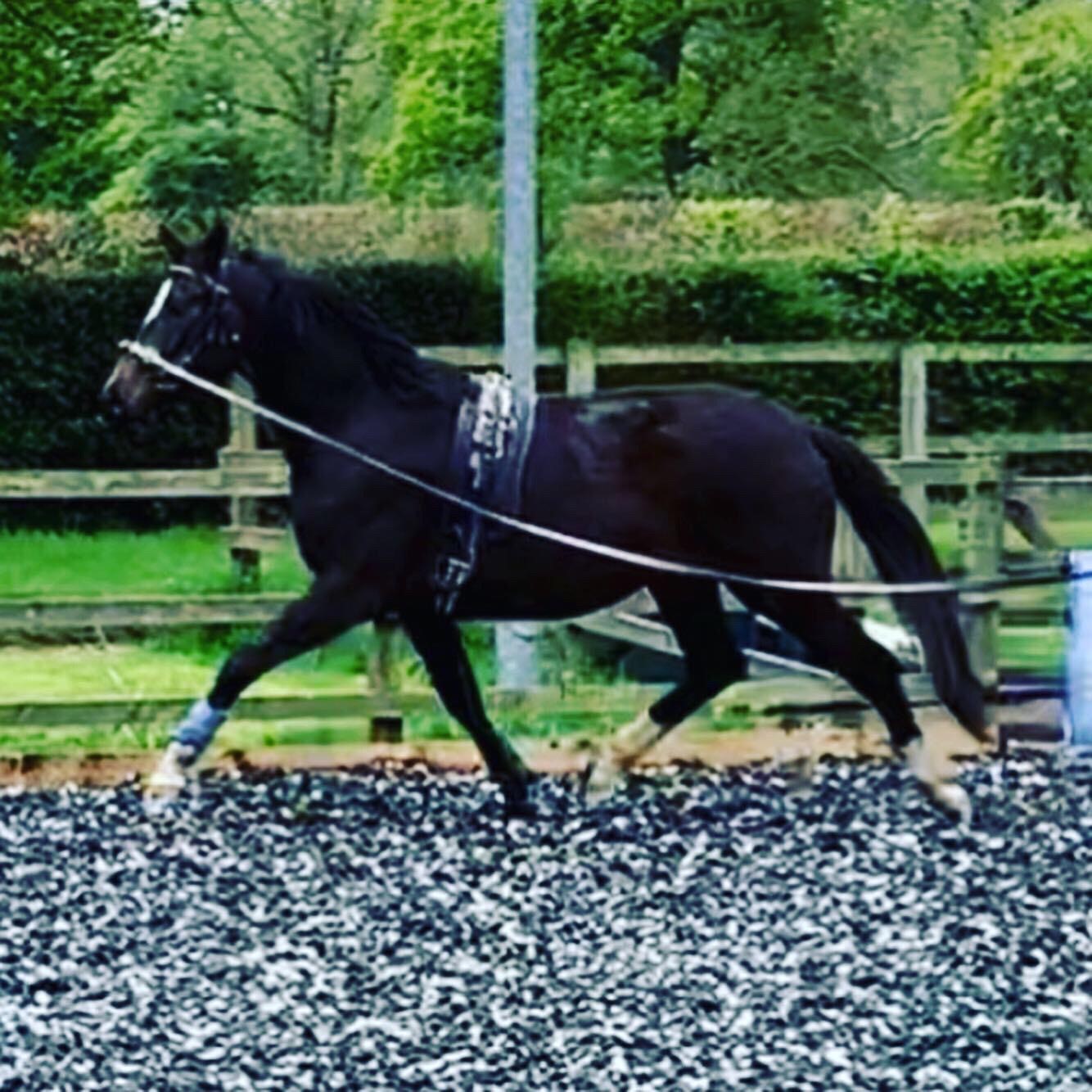 2015 gelding by Keystone DiMaggio out of one of the best mares in England – Weltmeyer bred and producer of numerous top level Advanced dressage horses including Keystone Darling and Don Amore and Diego. 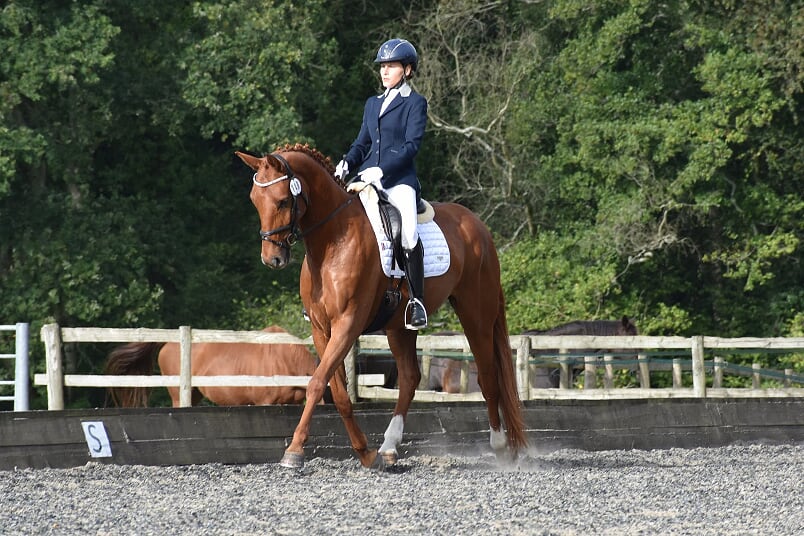 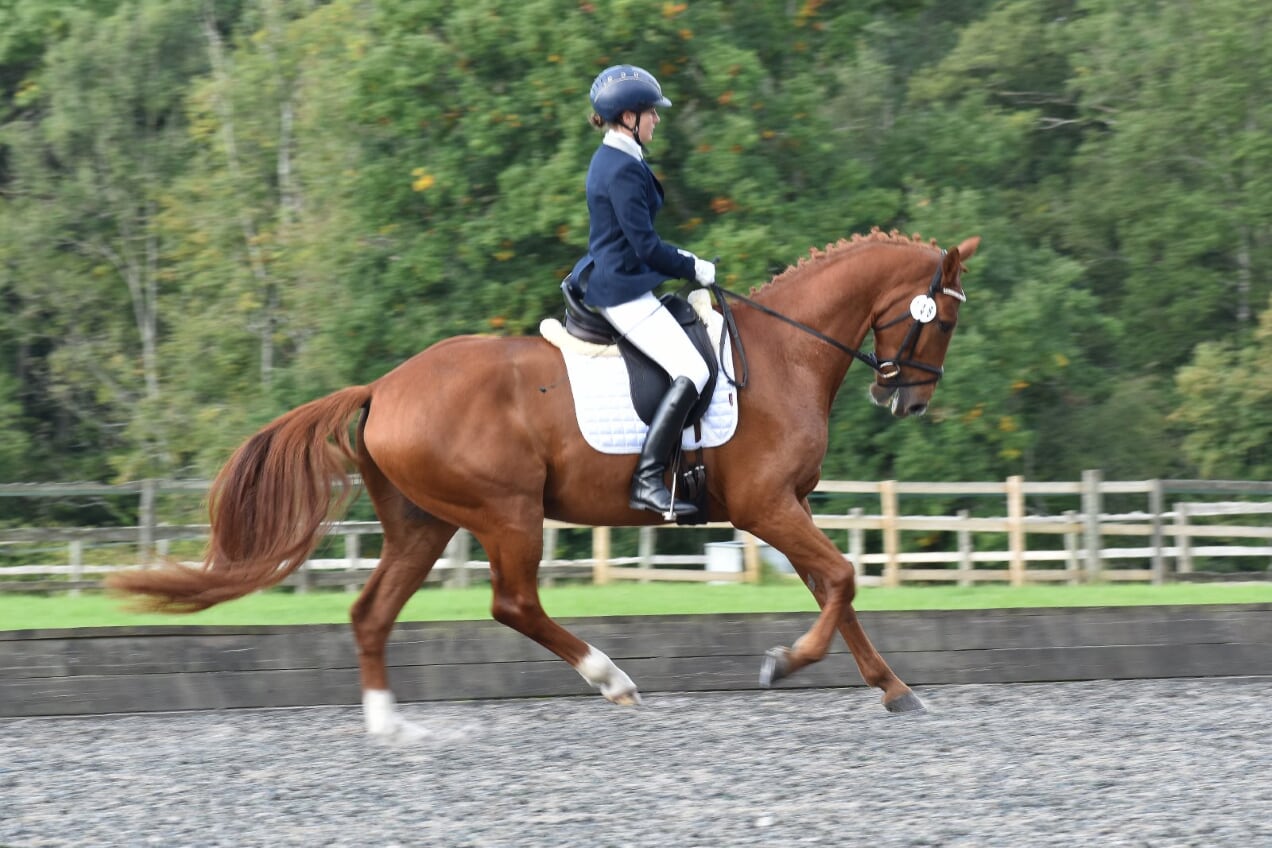 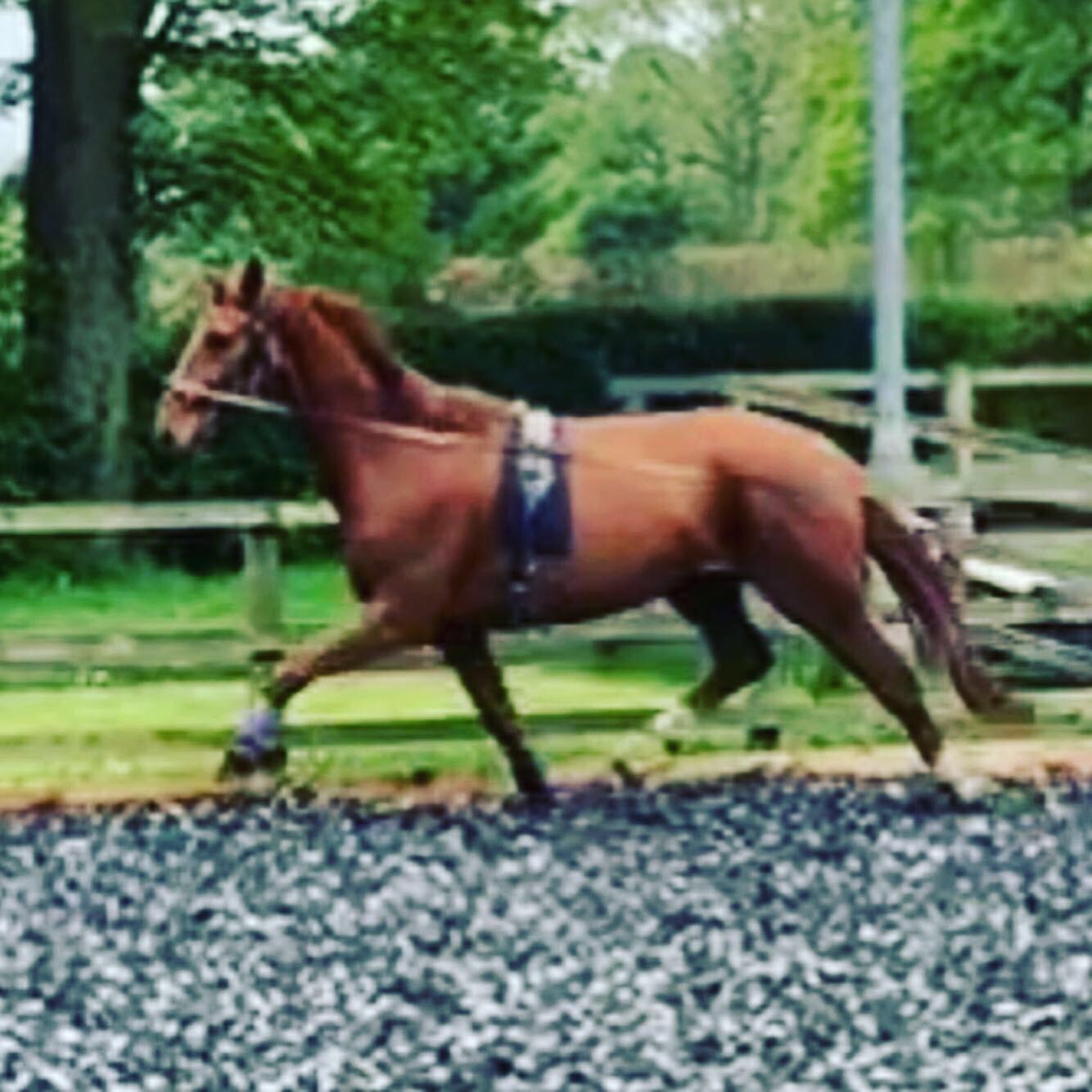 16.3hh Donnerhall gelding. Career highlights including 2nd Advanced Medium Regionals and qualified for Nationals approx 2006 and competing to PSG.  He was retired in approx 2008 with a suspensory injury and lived a long and happy retirement. 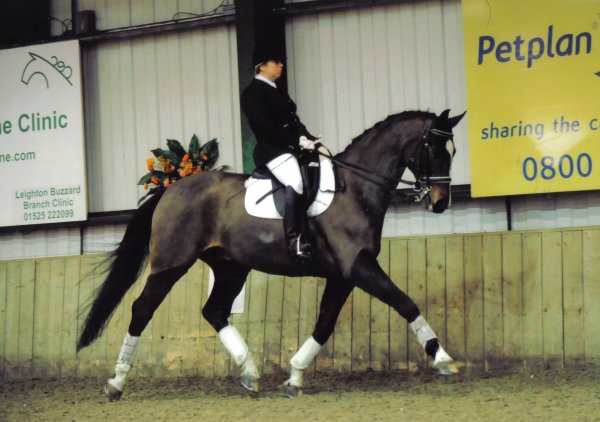 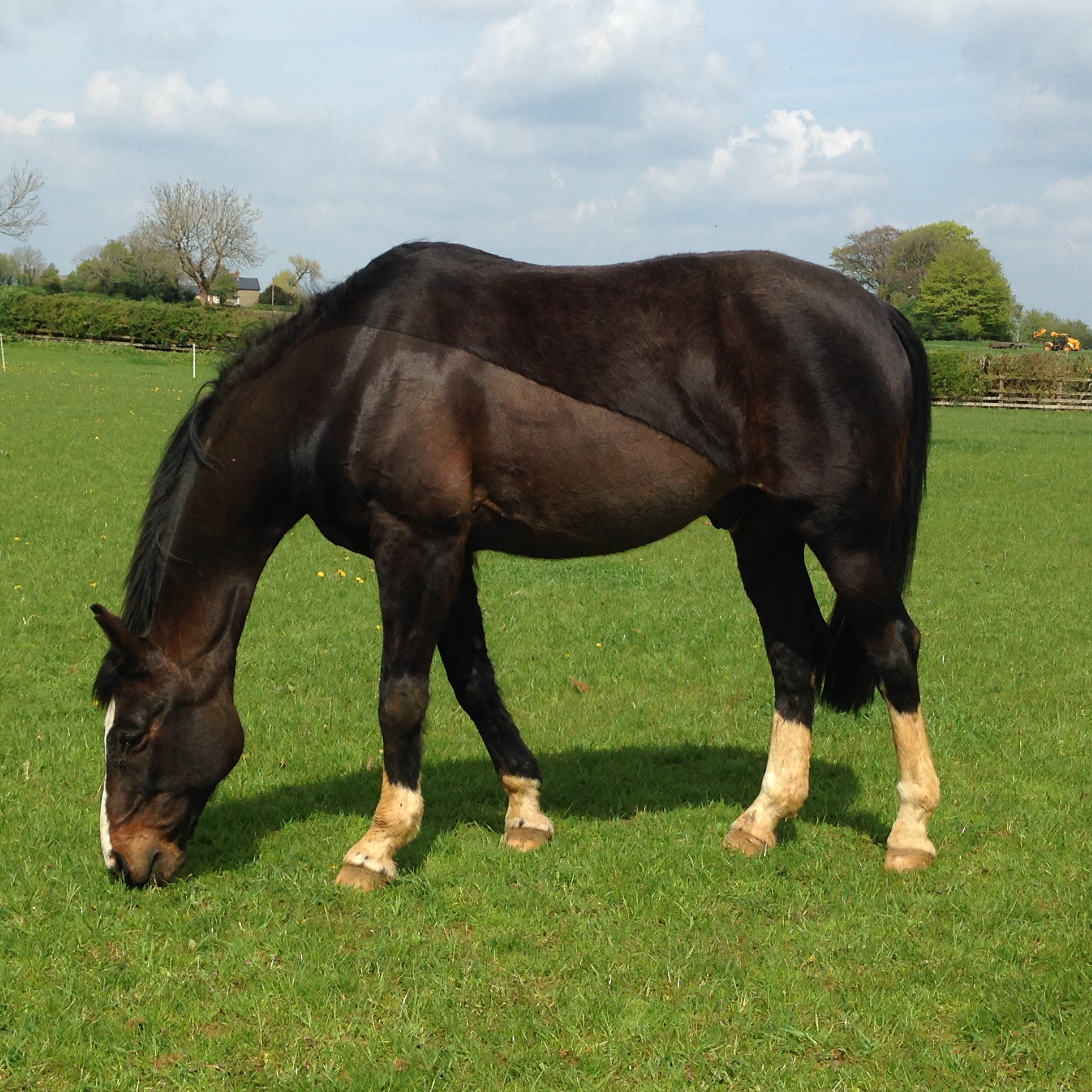 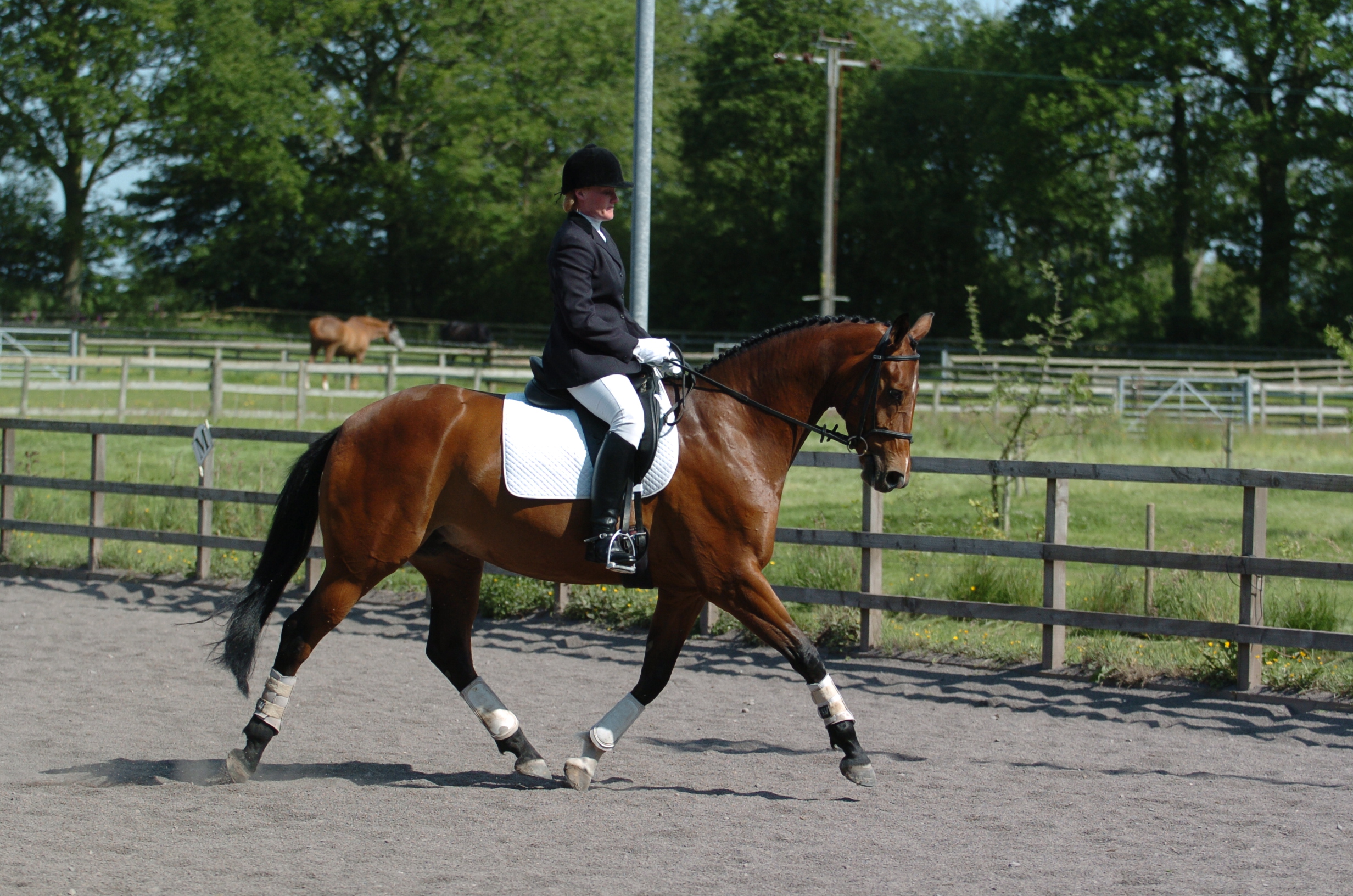 Quality black Hanoverian filly by Di Maggio – we sold her as a two year old and then she came back to us for producing for mare performance testing where she excelled with high marks. 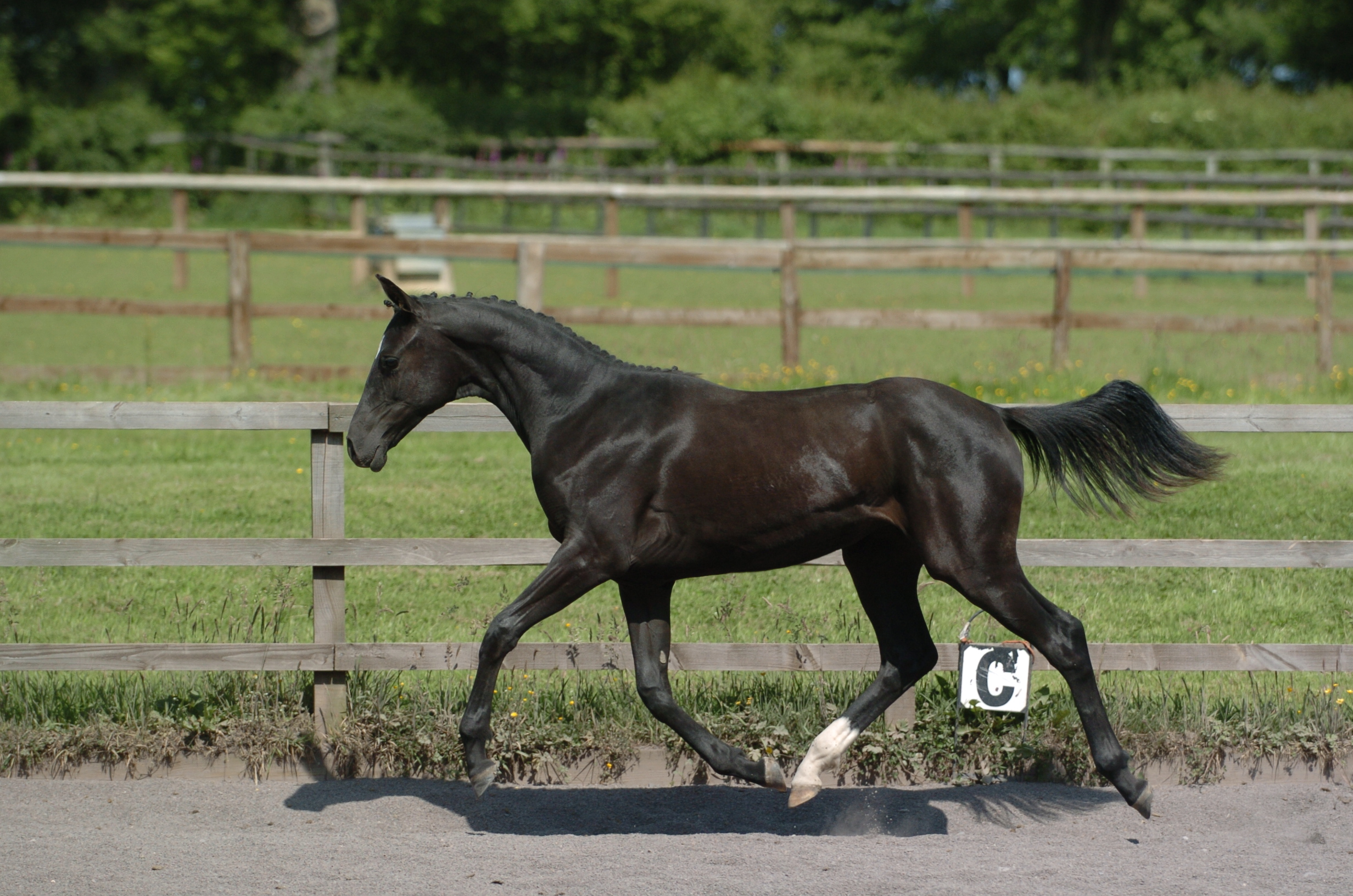 A wonderful schoolmaster to Melissa who Lindsey also competed at PSG. Melissa competed him at Medium and Advanced Medium and he went on to train even further competing Inter II at the grand old age of 23 years. 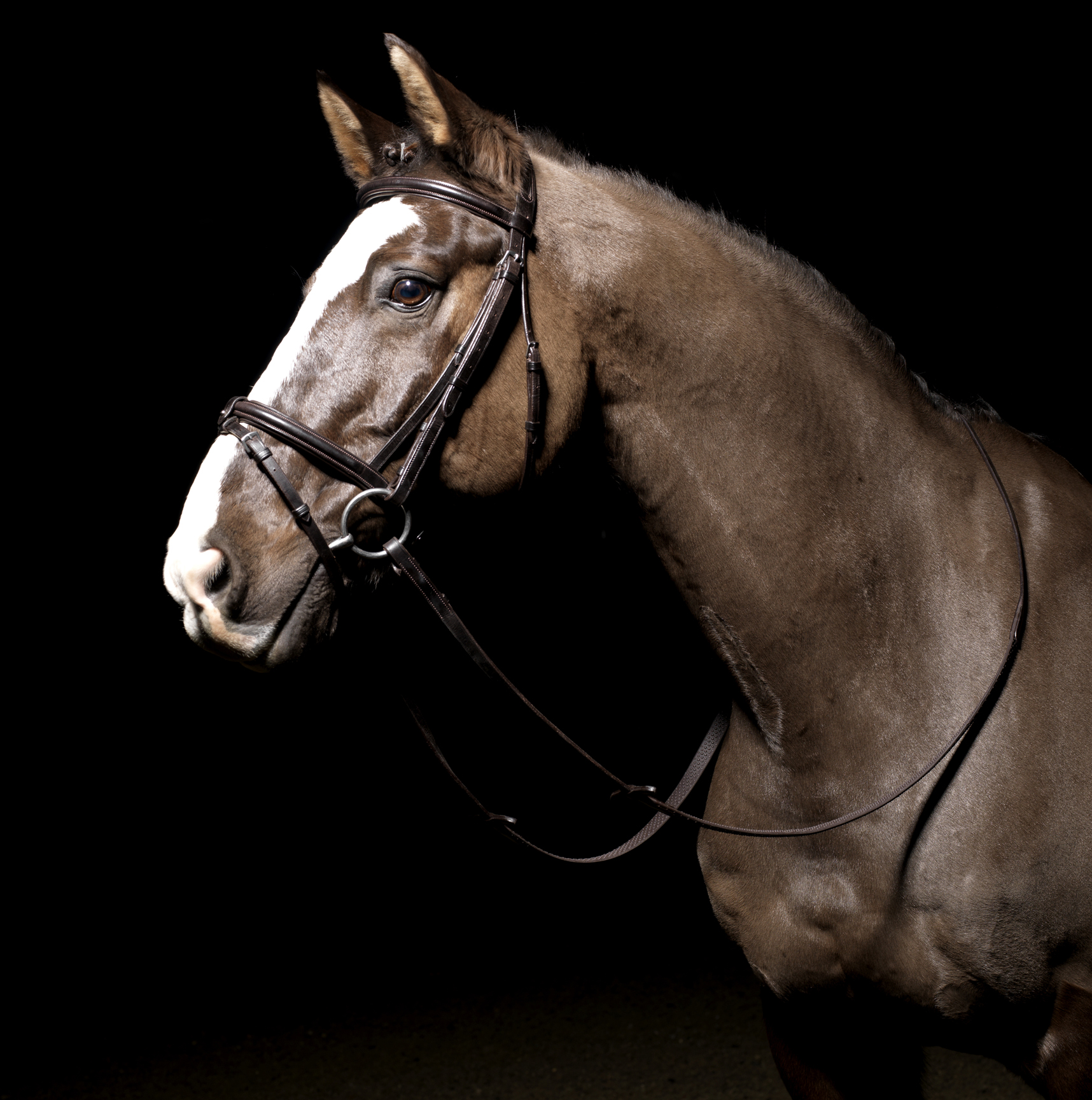 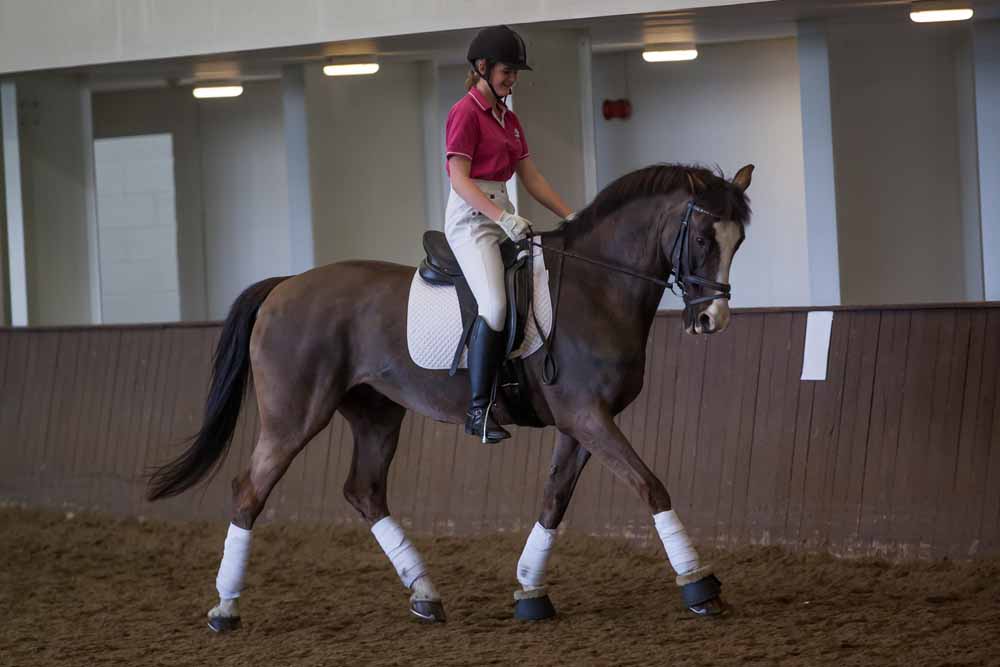 Melissa Dawes on Jessie is wearing PS of Sweden pi

We were delighted to see new partnership of Niki B

Add your address to the form below to receive regular updates at Fairoak Grange.

Any cookies that may not be particularly necessary for the website to function and is used specifically to collect user personal data via analytics, ads, other embedded contents are termed as non-necessary cookies. It is mandatory to procure user consent prior to running these cookies on your website.